It is very dark, and he is surrounded by ghostly shapes. A body floats by, and he clutches at it before seeing the huge gaping wound in the back of the young sailor’s head. He recoils, then pulls at the light-switch on his jacket, but nothing happens.

He is now muttering under his breath: “Got to keep moving. What’s that over there? Bugger me. Better go and see.” He does not seem to be conscious of what he is saying, which is getting more and more disjointed. At times he appears to imagine he is speaking to Ellen. “Ellie, we got to get rid of that cat,” he says. “That’s the third time the little shit’s tripped me coming in the door.”

There is a light swell, but little wind. As he swims on through the darkness, he sees that the largest nearby object is in fact a lifeboat. It is extremely low in the water, half-swamped, but there are still a few people sitting in it. Others are clinging to the ropes and trailing ends of canvas around the sides. Their faces bear an indescribable look of apathy, mixed with dawning shock.

With no help from those on board, Angus flops across the almost submerged gunwale.

“Some of you have got to get out so we can bail her dry,” he says. Nobody moves. “Come on, you’ve got to,” he repeats, more coaxingly.


Insert: [Dark night. Angus is on the far side of a pane of glass, with frost streaking the edges. “Ellie, please,” he is saying. “Let me in. You’ve got to. It’s bloody freezing out here.” His face continues to stare in, registering little hope, but an immense resignation. Is there movement from our side of the window?]


One of the older women says “Come on, children,” and begins to climb clumsily over the side of the boat, assisted by her eldest daughter, and followed by her other two children. The others reluctantly imitate her, including (latterly) the men.

Angus stops one young woman with two babies, and says, “No, that’s enough.” He would clearly like to do something more for the cold and shivering girl, but has to content himself with patting one of the babies on the head. “Good girl, good girl,” he croons. The baby begins to cry. 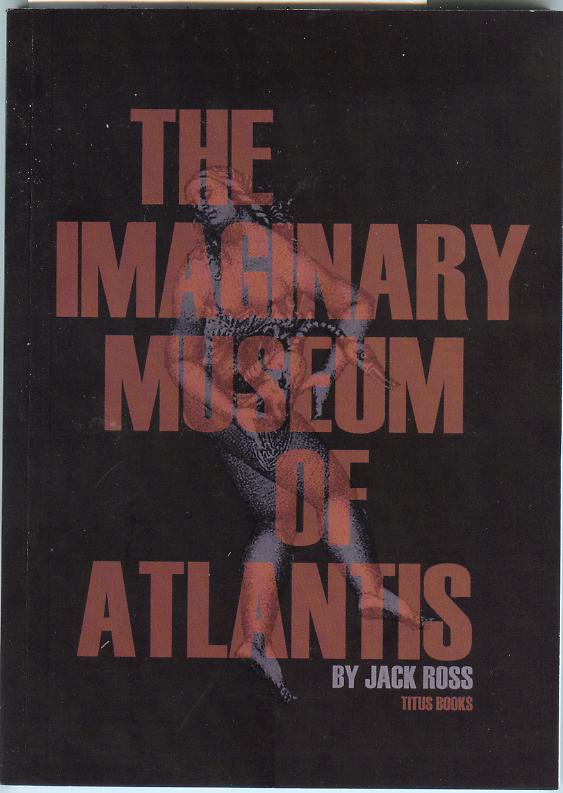 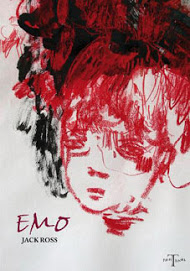